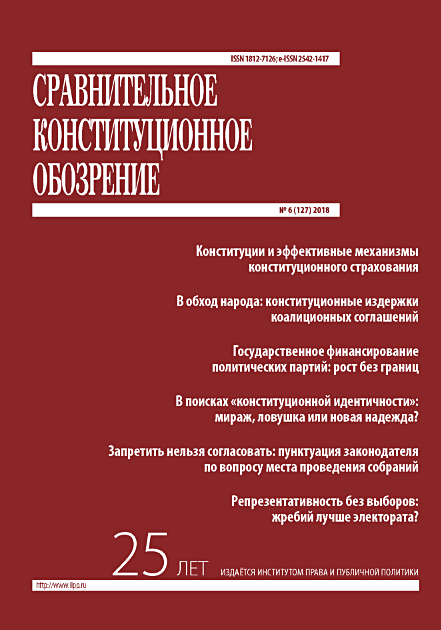 The book that is the object of this review introduces an idea that the appointment of representative organs by means of sortition is a more democratic procedure than elections. The author starts his reasoning with an intensive critique on the current situation of representative institutions in democratic countries. This is followed by a historical excursus that is mainly focused on the ancient Athens where most public offices were appointed by lot. In the 19th century, the word “democracy” originally used as a title for the political system of Athens was transferred to representative systems that were based on elections, which the author critically considers. In our days, the sortition was reintroduced for appointment of collective institutions with functions of public power about the year 2000. However, from four experiments described in the book, only the one in Ireland was successful and finalized in a constitutional reform. Independent from the opinion of the reader about the use of sortition in political area, the book would extend his view and let look at familiar institutes in a new light.